The tour travels to the amazing and mysterious 15th century Rosslyn Chapel, across the historic Scotland/England border and south to Hadrian’s Wall, a World Heritage Site celebrating the power – and northern limit – of the Roman Empire.

This Private Tour is also available as a Small Group Tour

Rosslyn Chapel has always been mysterious. Scotland’s best-kept secret has achieved worldwide fame since the publication of ‘The Da Vinci Code’.

An architectural gem, its superb stone carvings are still not fully understood. Many visitors leave with their own theory but all are amazed. The short walk through the glen to ancient Roslin Castle is also fascinating.

Given the Da Vinci Code’s subject matter, it’s no surprise that the beautiful and highly ornate 15th-century chapel features in it. It has long been the subject of much theorising and conjecture about its origins and the meanings of its famous stone carvings.

Many of these are amongst the best of their kind in Europe, with many depicting symbols relating to Old Testament texts and characters, the mysterious medieval order of the Knights Templar and to Freemasonry. Incredibly, some carvings even seem to show American plants such as maize and aloe vera, carved fifty years before Columbus’s voyages, while others have thus far defied interpretation.

We travel south to charming Melrose for lunch. Melrose Abbey is believed to be the final resting place of King Robert the Bruce’s heart. Scotland’s great writer Sir Walter Scott (whose monument dominates Princes Street in Edinburgh) lived nearby and loved this beautiful area. One of the highlights of this tour is crossing the ancient Scotland/England border at Carter Bar in the Cheviot Hills.

We follow in the footsteps of feuding clans and families, known as Border Reivers, who fought a series of violent raids across the border hills until the end of the 16th century. Today it represents the political border between two historic and proud nations.

Hadrian’s Wall is one of the most important monuments built by the Romans and is a stunning example of their engineering skills. It cuts Britain in half just south of the Scottish border. It is the best-known frontier in the Roman Empire and stands as a reminder of one of the world’s greatest civilizations. Built almost 2000 years ago to contain the fierce Picts in Caledonia it stretches for 73 miles and was designated a World Heritage Site in 1987. 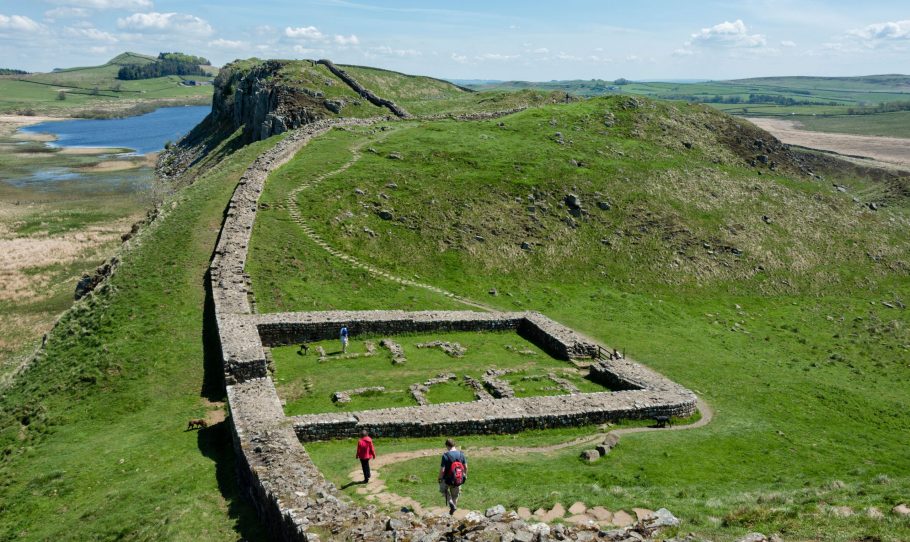 We travel to Housesteads Fort (National Trust) in Northumberland National Park, the best preserved Roman fort along Hadrian’s Wall. Here you can enjoy a free nature walk along one of the most dramatic and photographed stretches of the wall.

On our return to Edinburgh we stop in the Border market town of Jedburgh to stretch our legs and for photos of the famous abbey. 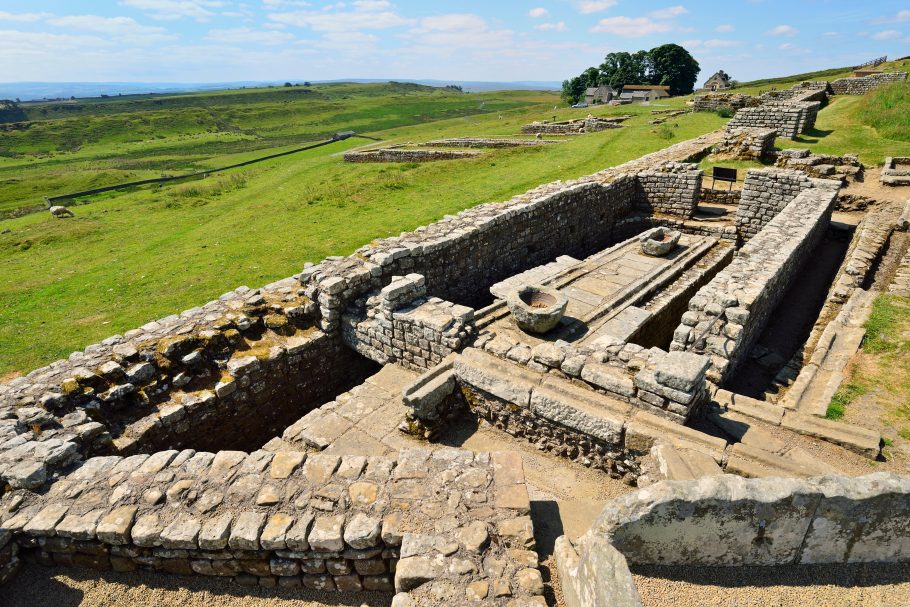 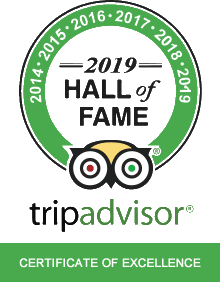